September 17, 2022
It’s not your typical story, but the best ones rarely are! As you know, I have been raised as a city girl and have become accustomed to the pomp and circumstance that accompanies the jewelry industry.
Clinton Douglas was raised in the country, embodying everything you would expect of a "good ole' boy". Until a month ago, he was a concrete worker.

Clinton and I have had a long-standing friendship and have seen each other through many ups and downs. Most people would definitely describe us as an unlikely pair. But, we would both argue that it’s our diversity that has not only made us best friends but an unstoppable duo as business partners!

When we first decided to team up professionally, we looked for a bench jewelry class to enroll Clinton into. It didn’t take long to locate a stone setting class in Lafayette, Louisiana - home of the largest jewelry distributor in the WORLD, Stuller Inc. and WE WERE OFF LIKE A PROM DRESS! (That’s Clinton’s bad influence shining through!) 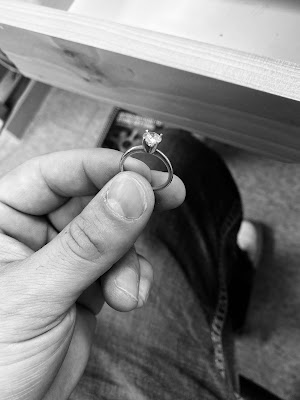 As many of you know, a change in a career can be a little intimidating. Clinton is a man's man. He is a protector and a provider and he is not afraid of hard work. I would put him up against anyone in a drinking contest or a fight! You never have to wonder what Clinton is thinking because he doesn't have much of a filter. He is honest to a fault (and to your faults if he has a drink or two in him!)
So, as you can imagine, Clinton was not a typical jewelry student! He was undoubtedly the life of the class and the only one there that had never even sat at a jewelers bench. I have to tell you, it was incredible to see him not only embraced but absolutely ADORED by the Stuller crew and his classmates! He was a HUGE HIT and dare I say a "breath of fresh air" to an otherwise "stuffy" industry (and I say that in love). Everyone was genuinely intrigued by his background, his journey, and his excitement for his future as a jeweler. After the first day of class came to an end, we knew that Clinton was an absolute natural. He took to stone-setting in a way that confirmed that we were on the right track!
While we were at Stuller, we were given a demonstration of The Best Built Laser Engraving Machine.
I’m pretty sure there were ACTUAL lightbulbs that simultaneously appeared over both of our heads as we watched this incredible machine! The possibilities were endless! In my mind, I could see beautifully engraved floral pendants and custom fingerprint jewelry. In Clinton's mind, he could see personalized flasks to drink his whiskey out of while in the jewelry store and beer bottle openers engraved with “TAKE YOUR TOP OFF” (insert eye roll! LOL)
The truth is... we were both right! 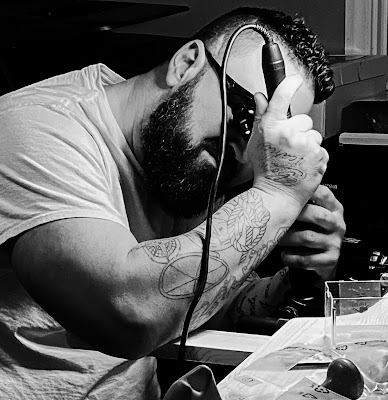 As soon as we arrived home, Clinton got straight to work setting stones. He quickly enrolled in additional bench-jeweler training courses... and we discussed the potential of the laser engraver. We quickly decided to go forward with the engraver and our business was born! The flasks have kept us BEYOND BUSY! (okay... fine... you were right, engraved flasks were a great idea)

There are few words to express how proud I am of this tattooed, bull-ridin', whiskey drinkin', concrete workin'... and NOW (drumroll please) AMAZING JEWELER! 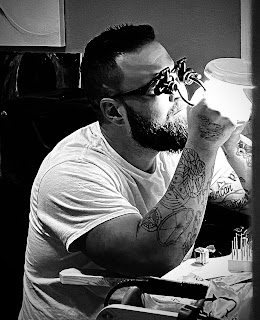 (Clin-ton! Clin-ton! You are so uhhmaaaaziiing!) Moana Style

It definitely doesn't escape either of us that we are taking a huge gamble... But isn't that what being an entrepreneur is all about? No guts...No glory! We are ready to make our mark! ( I said, "make our mark"... Not Maker's Mark! Geeez, Clinton)  Lol 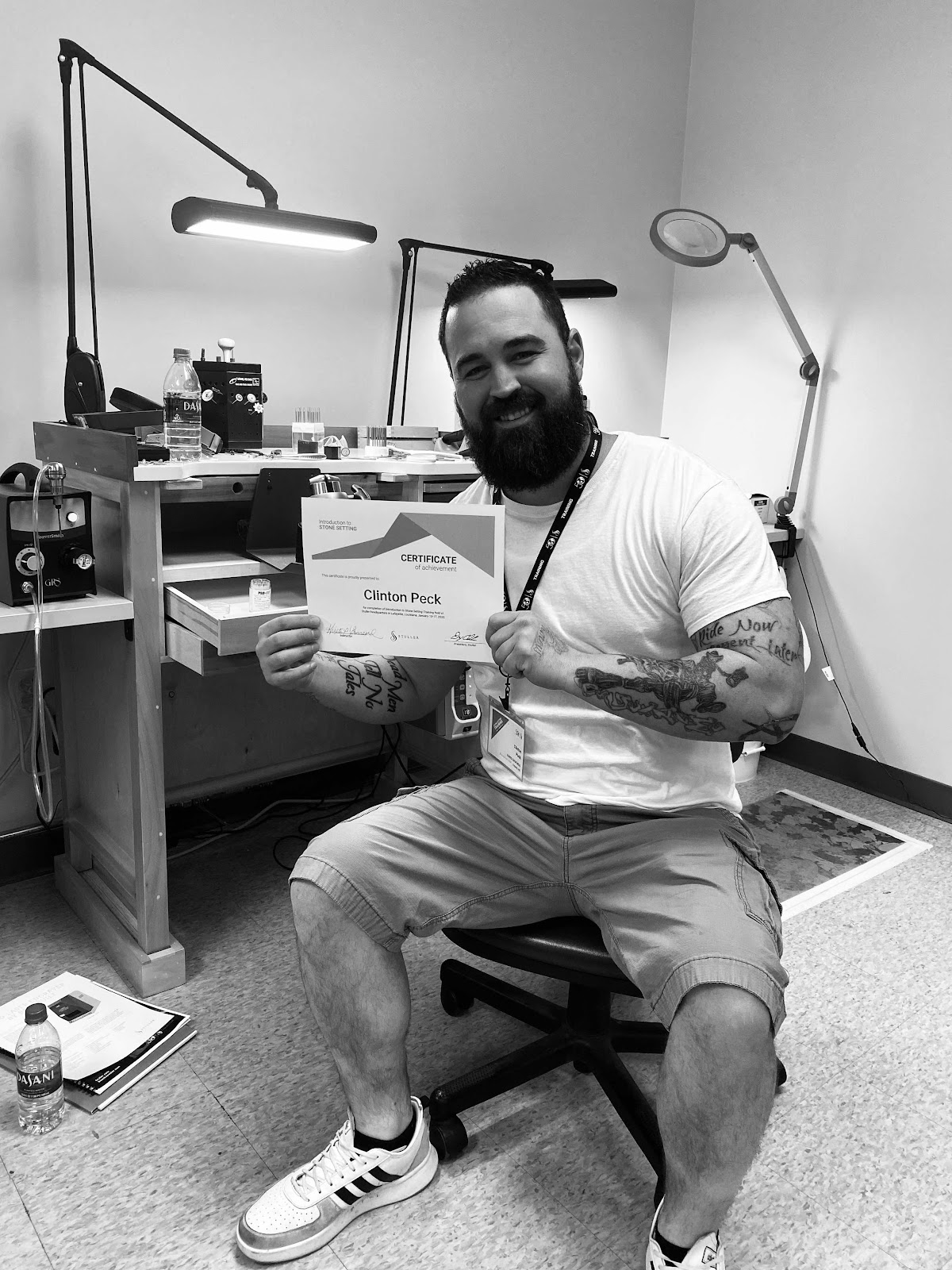 I am so thankful that our two worlds collided!

Popular posts from this blog

IT'S SO GREAT TO MEET YOU!

February 16, 2020
This is an inspirational community for young entrepreneurs. I want my story to encourage YOU to go after your dreams with gusto! By sharing my small business methods for success, resources for business growth, and ideas for generating revenue... I hope to provide you with the support you need on your FABULOUS journey! Thank you for allowing me to have your back as you forge down the entrepreneurial path!!!  xoxo- K
2 comments
Read more